What is ‘gross negligence’ anyway? 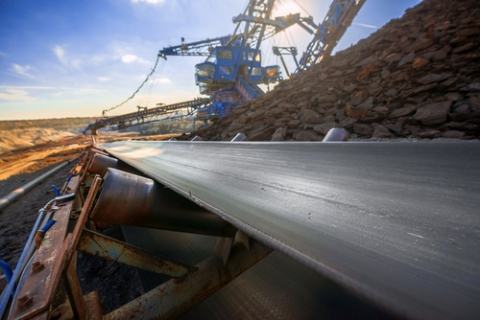 Commercial and contract managers will often hear their lawyers debate the exclusion of “gross negligence” from contract clauses which limit or exclude one party’s liability under the contract.

But what does ‘gross negligence’ actually mean?

Is it any different from mere ‘negligence’?

The position is different, however, in contract law. His Honour Justice Tottle of the Supreme Court of Western Australia confirmed as much earlier this week in the decision of GR Engineering Services Ltd v Investmet Ltd [2019] WASC 439.

Some takeaways from the decision are:

In the circumstances before Tottle J, while it was not in the end necessary for him determine the matter, he remarked that the mere adoption by a party of an incorrect interpretation of the contract would not have constituted gross negligence (if indeed it would have even amounted to negligence in the first place).

The key point from my perspective is that if the draftsperson is going to use such nebulous terms as gross negligence, then at least define in the contract what it means! Perhaps a definition that requires that the party knew the offending conduct would involve a breach of a duty of care or had a reckless disregard whether or not the conduct would involve such a breach, but proceeded anyway.

Please don’t hesitate to contact us at Grondal Bruining to discuss any matter mentioned above.

Grondal Bruining is a commercial law and litigation firm with a team of highly experienced, respected lawyers providing specialist advice on significant commercial and corporate matters. We have been recognised in Doyles Guide as a Leading Commercial Litigation and Dispute Resolution Firm in Western Australia. The firm has a focus on power & utilities, oil & gas, resources and other commercial and industrial areas. Our team is renowned for providing outstanding benefits to clients, delivering proactive and professional advice. We are conveniently located in West Perth.

The material in this article is provided only for general information. It does not constitute legal or other advice. Contact Grondal Bruining for advice specific to your circumstances on +61 8 6500 4300.

Limited Liability by a scheme approved under Professional Standards Legislation. Disclaimer and Terms of Use