Rules of contract interpretation: Latin but without limitation… 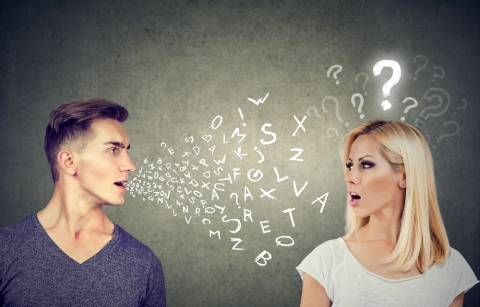 The purposes and objects to be secured by a contract and the circumstances surrounding the entry into a contract can be highly relevant to its interpretation. [1] That much is clear, but as a starting point one must examine and consider the meaning of the actual words that are used. In that regard, there are a number of lesser known textual rules which will affect how a contract is interpreted.

The meaning of a given word can be gathered from its associated words, or its textual context. This principle goes by the Latin phrase noscitur a socils. There are important sub-rules and related rules:

Such rules can be excluded expressly by the language of the contract, or impliedly. So, for example, to overcome issues with the application of the ejustem generis principle, the draftsperson could start with general words first and introduce specifics with a phrase such as “including without limitation”. This may drive the plain English proponents red in the face because, they will say, “including” already imports “is not limited to”. That might be so, but the inclusion of such words will help deter a court from applying ejustem generis. If still troubled by the legalise, the draftsperson could just say “including, for example…”

This also explains why lawyers like expansionary phrases such as “of whatever kind”, “howsoever arising” and “in connection with”.

Simplicity and precision in drafting is key. However, nuanced considerations are often involved are should not be overlooked in the interests of expediency.

Grondal Bruining is a corporate and commercial law firm committed to providing the highest quality service. Our team is renowned for providing outstanding benefits to clients, delivering proactive, professional legal advice and litigation services. We represent clients in superior courts and tribunals and when using alternative dispute resolution procedures.  We have been recognised as a Leading Commercial Litigation and Dispute Resolution Firm and a Leading Energy & Resources Law Firm in Western Australia.

The material in this article is provided only for general information. It does not constitute legal or other advice.

Contact Grondal Bruining on  +61 8 6500 4300 for advice specific to your circumstances and to help navigate the legalese (legal language) in your situation.

Limited Liability by a scheme approved under Professional Standards Legislation.