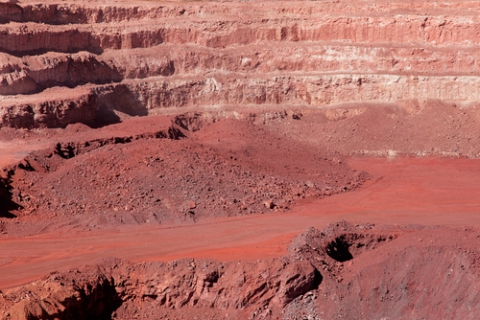 In May this year, the High Court delivered its decision in Rinehart & Anor v Hancock Prospecting Pty Ltd & Ors [2019] HCA 13.

The High Court decided that an arbitration clause in a deed that referred “any dispute under this deed” to arbitration was broad enough to capture disputes about the very validity of the deed itself.

Not so, said the High Court, agreeing with the Full Federal Court that the arbitration clause should be given a liberal, rather than narrow, interpretation.

When regard was had to the context of the deed it was apparent to the High Court that the claims fell within the scope of the arbitration clause. The context included that confidentiality about the Hancock family and business affairs was critical. The parties to the deed could not have understood that a challenge to the validity of the deed would be determined in the public spotlight.

While the decision is consistent with a judicial trend toward favouring referral of disputes to arbitration, its application is not as broad as we might have hoped. The nature of the Hancock family and business affairs meant it was easy enough to decide the breadth of the arbitration clause by reference to the context of the particular deeds, without the Court having to grapple with past authorities on point or to lay down clear new authority of more general application.

For commercial drafts-people, you can largely avoid issues such as these by: